If you enter a VAS section at our show and win, you qualify to represent our show at the South Western Region before the State Final at the Royal Melbourne Show. Some sections even have National Finals, held throughout Australia.

The following have won at our show, continued on and placed.

We were very excited to hear Mason Durran, who won the 2015 Junior VAS Photography Award at our Show. Went on to compete at the South Western Qualifying Final at Noorat, where he placed, and went on to win the State Final held at the Royal Melbourne Show.

Below is his prize winning entry: 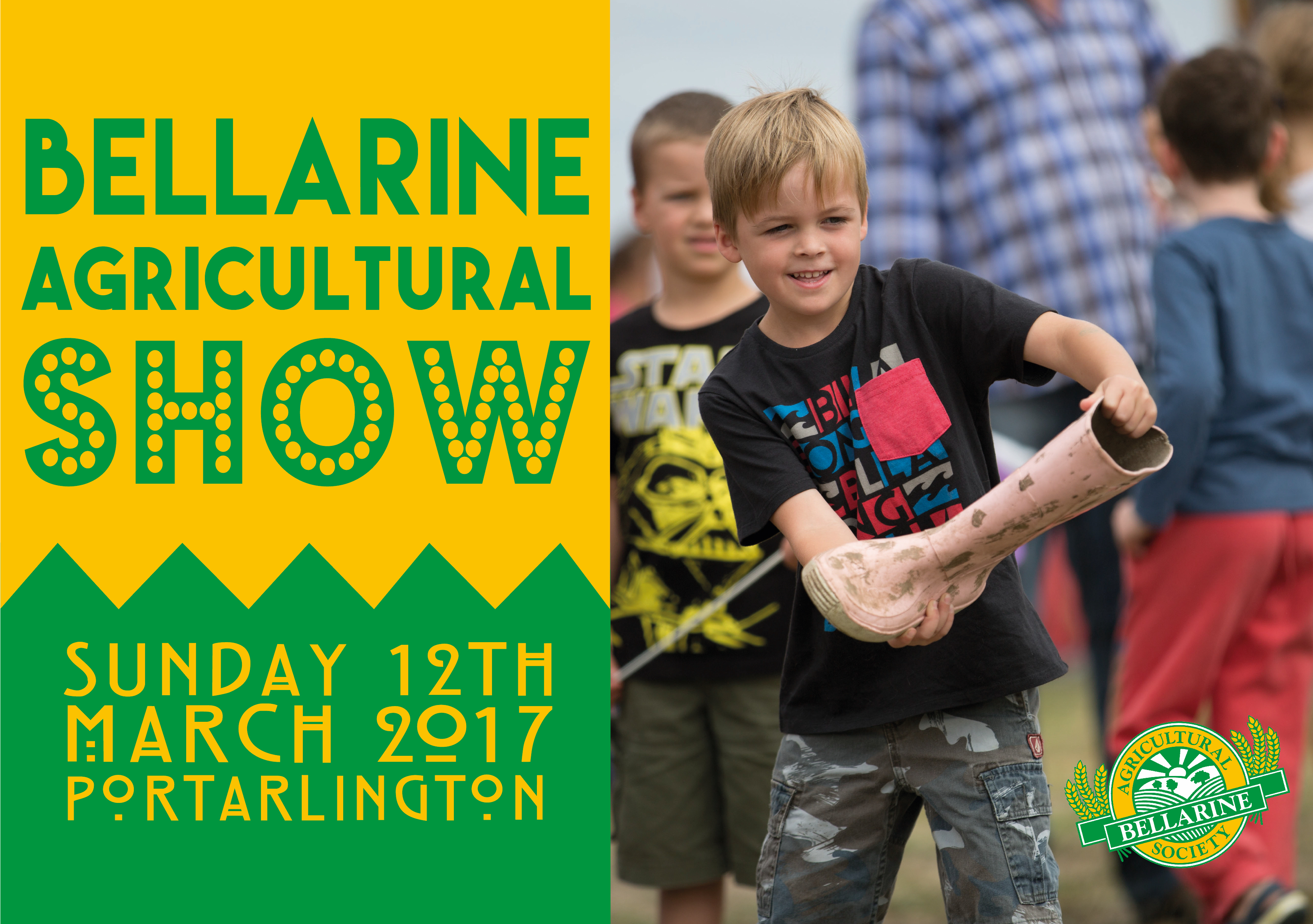